We’ve all heard the saying, “Never judge a book by its cover,” but we all do it. If you were going to pick up one of these two books based on the cover alone, which would you pick?

Any specific reason? Join the conversation in the comments below.

Reminder: We use Amazon affiliate links

If you were to read one of these books based on the cover alone, which one would you pick? Click To Tweet

Reunions can be deadly.

After a savage attack in university, Kira Summers fled to the safety of northern Canada and her work as a polar bear scientist. But when her whistleblower brother dies in a mysterious car crash, she must return home to bury him and pack his belongings. Unaware she’s carrying explosive evidence someone’s willing to kill for, she has no choice but to rely on the one person she never thought she’d see again.

Lukas Tanner, a widowed single father of a special needs toddler, moved to Churchill five years ago. As the proud owner of Guiding Star Enterprises, a wilderness tour company, he and his daughter lead a simple life. But when Kira comes crashing back into his world, he realizes God has other plans. Now, Lukas and Kira must confront a merciless killer as their past and present collide in a deadly race—a race they must win if they have any hope of a future together.

Find it on Amazon here.

Laurie Wood has followed her RCAF serving husband across Canada, raising their two special needs children to adulthood, and “keeping the home fires burning” while she began her writing career. She’s a member of Romance Writers of America as well as American Christian Fiction Writers.

Laurie writes both romantic suspense and historical novels and is currently working on her next book.

Laurie never met a colourful yarn she didn’t love, or a luxurious wool or silk fibre she couldn’t spin into magic on her spinning wheel, her dogs at her feet.

You can find all of Laurie’s books on Amazon here.

More About Ocean of Regret

A prodigal is coming home.

Paisley Grant returns to her hometown on the Oregon Coast to face her past, make amends, and learn to breathe again. Not too difficult. Or harder than anything she’s ever done.

Nothing can atone for her three years away. Or for what happened before she left.

But she has to try.

For Judah, his wife’s homecoming is nothing short of a miracle. He told himself that whenever she returned, he’d do everything in his power to win back her love.

That’s exactly what he intends to do.

However, Paisley’s plans don’t include getting back together with him. Making amends, yes. Falling in love, no.

But when hurricane winds and destructive waves hit the coastal town, and she faces her greatest fear, will she cling to her plans and live with regret …

… or let them go to find love again?

Find it on Amazon here.

Mary E Hanks is the author of nine inspirational Christian fiction books about second chances in marriage/family and one youth novel. She believes that second chances change our story, whether it’s with married couples, family, friendships, or even within ourselves. We all need a second chance sometime. She and Jason have been married for 40+ years. Like the couples in her stories, they’ve experienced their storms, but by God’s grace have stayed together. Mary likes to include her love for married romance, chocolate, second chances, and ocean settings in her stories. She has a free Date Night resource available for couples looking for inexpensive ideas for rekindling their romance. To access this free resource, visit www.maryehanks.com.

Mary loves Youth Theater and has written and directed over twenty full-stage productions. Her enjoyment of theater inspired her to write the Youth Theater Adventures for middle grade and tween readers, beginning with Stage Wars.

You can find all of Mary’s books on Amazon here.

This site uses Akismet to reduce spam. Learn how your comment data is processed. 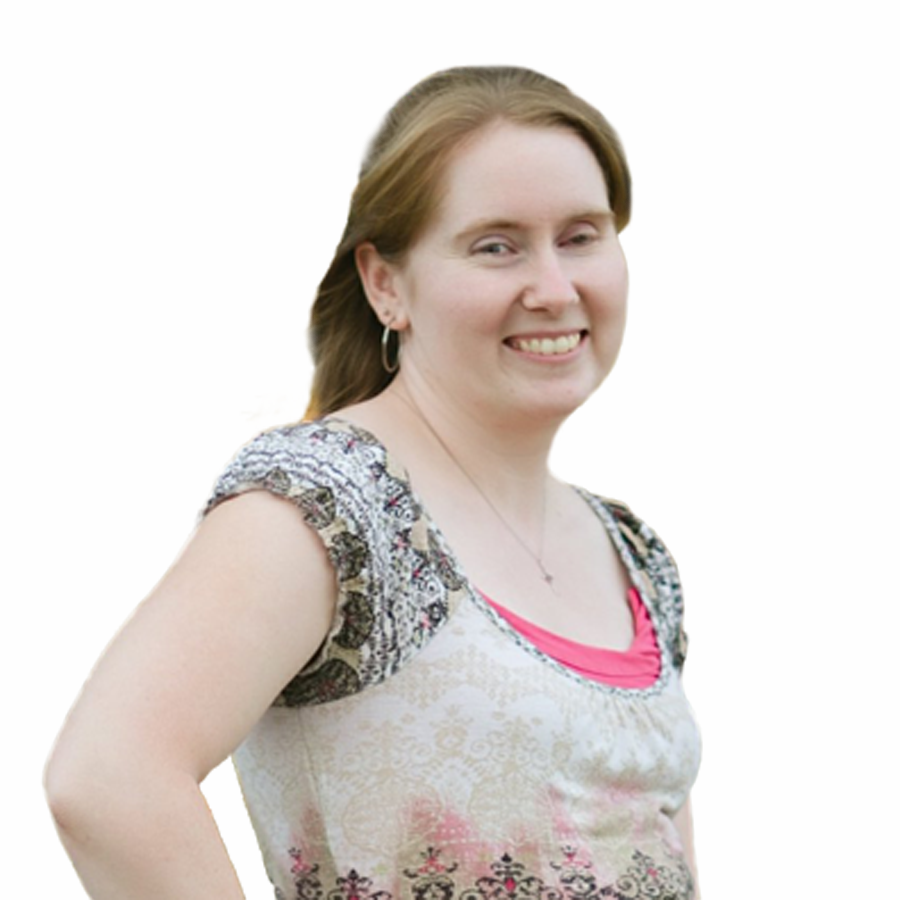 {Disclaimer} BooksFaithandCoffee.com is a participant in the Amazon Services LLC Associates Program, an affiliate advertising program designed to provide a means for sites to earn advertising fees by advertising and linking to Amazon.com.

How to Study the Bible: Cover vs Cover Cover vs Cover: 30 Days of Prayer